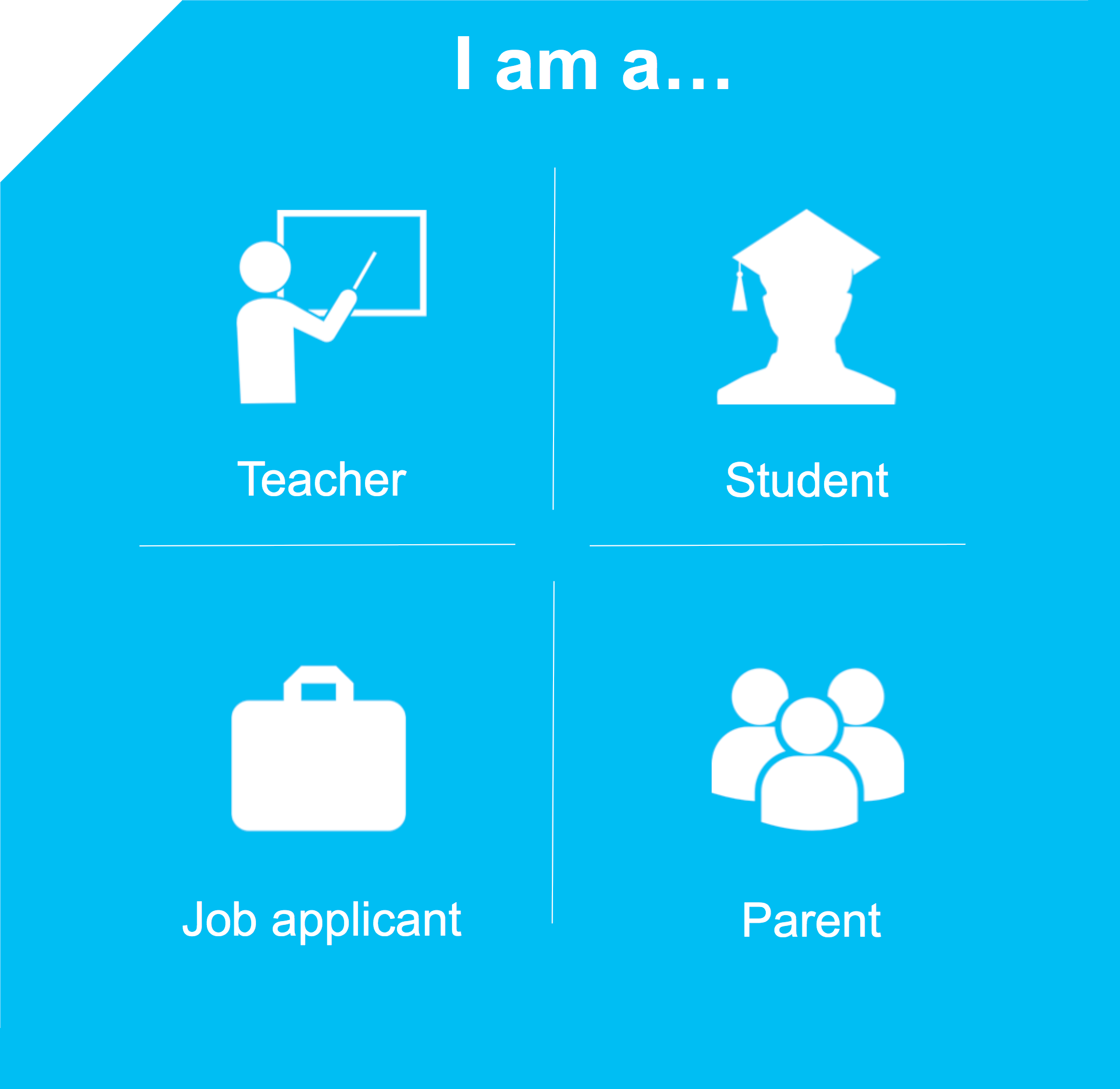 Practice does NOT make perfect

One of the golden threads to all of Elevate’s seminars is the importance of practice. Our research shows that the top students in the country do more practice papers than middle or lower performing students. Further, our research shows that there is a direct relationship between practice and a student’s marks, meaning that the more practice exams a student does, the higher their marks.

But, there is an important caveat here. It isn’t just a case of doing practice. How this practice is done is crucial. It seems that the old adage “practice makes perfect” couldn’t be further from the truth. The problem of practice for practice’s sake was best summed up by Michael Jordan when he said

“If you have bad technique and you shoot a basketball a thousand times, all you are going to get good at, is shooting really badly.”

So the question is: how do students practice in a way that will increase their marks?

At Elevate we suggest using a system known as “deliberate practice”. The term deliberate practice was coined by K Anders Ericsson, one of the world’s leading researchers into the methods behind high performance amongst athletes, musicians, academics and people in a host of other fields. Ericsson found that top performers didn’t excel because they were any smarter or more genetically gifted than their competitors. Instead, he found that high levels of performance were caused specifically by this concept of deliberate practice.

i. It is designed to enhance performance

The first and most crucial element of deliberate practice is that it is designed to improve our skills, or even more specifically, one single skill at a time, and in doing so improve our overall performance. In other words, we are not simply sitting down to write an essay or do some practice questions, we are seeking to improve one specific aspect of essay writing

This isolation of skills is an important element of training for a sport. Rarely does one go to football or tennis training and just play a match. Instead we tend to spend time practicing isolated skills. For example, at tennis practice we might spend 15 minutes practicing volleying at the net, or at football training we might practice tackling.

Although this is normal when training for a sport, students do the exact opposite when they attempt to practice or train for exams. Instead, they simply sit down and write essays or do Maths questions, the equivalent of simply playing a match.

"While this is useful, in order to master a particular skill, students should isolate specific skills to work on, and preferably the skills they choose to focus on should be those they are less proficient at."

Let’s take English as an example. Writing an essay requires many different skills: structuring an introduction; structuring a paragraph; using compelling evidence; analysing the evidence and using the vocabulary of the subject. Rather than practicing all these skills you might decide to target a specific area you had trouble with in an exam, such as writing a clear introduction for example (check out our English Video Series here).

ii. Practice is made up of tasks that can be done repeatedly

Secondly, you want to try and find a set of tasks that you can do repeatedly. Anyone who has played golf knows that hitting a ball well once doesn’t mean that we have mastered the sport of golf. It is the same at school. By repeating the task you are able to evaluate whether you have really improved or not.

More importantly though, repeating the task over and over allows you to develop muscle memory. A top golfer’s swing becomes a subconscious action after a while through the process of constant conditioning and repetition. It is exactly the same for students. This doesn’t mean that our English student from the example above should aim to write the same introduction over and over, but instead they might get four or five practice questions and write a number of different introductions, thereby isolating the skill of writing introductions.

Thirdly, the task should have a clear outcome or a specific goal. Without this benchmark, you will have no way of ascertaining whether you have actually improved, which after all is the purpose of the practice. So, our English student described above may attempt to get a mark of 80% or an ‘outstanding’ comment from their teacher. Beyond allowing you to evaluate your performance, these goals also help you to develop the motivation to actually do the work.

Immediate feedback is crucial in order to be able to determine whether you are performing the task correctly. By comparing your results with your goal, you can determine whether you have improved. Getting feedback to Maths questions is extremely easy and simply involves looking up the answers at the back of the Maths book. For humanities subjects you may have to give your work to your teacher to get marked.

Feedback does two very important things though. Firstly, if your performance has improved, you will develop a sense of accomplishment that serves to increase motivation. One of the concepts we will be discussing frequently in our articles is the concept of “Small wins”. Small wins are those little accomplishments that make you feel good that you spent the time on a task and encourage you to come back and do it again. This is a simple source of motivation. Secondly, if your marks do not increase, you have the opportunity to consult with your teacher and address the problem.

As noted in our article “How smart do you have to be?”, you should not conceptualise your abilities as being finite and you should not think of your ability to do well as being controlled by concepts such as IQ or talent, both of which are out of your hands. Instead, you should focus on the concept of strategies. If you are not doing well, it isn’t because you’re stupid but rather because your strategies are flawed. 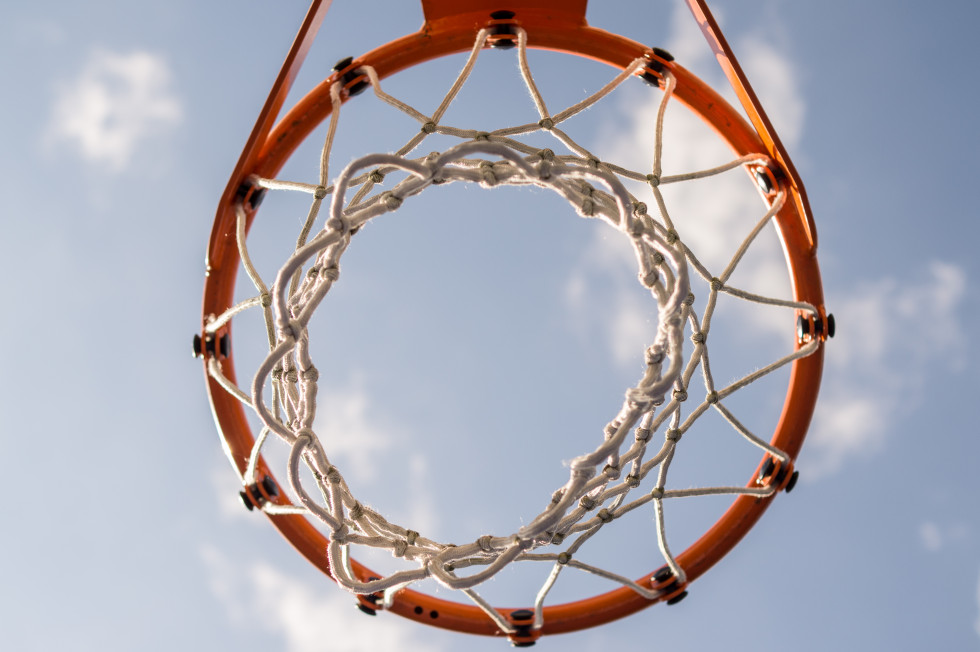 “If you have bad technique and you shoot a basketball a thousand times, all you are going to get good at, is shooting really badly.” – Michael Jordan

Is your child motivated?

It’s quite common to find that by week 3 or 4, students are losing the initial surge of motivation found at the start of the year. 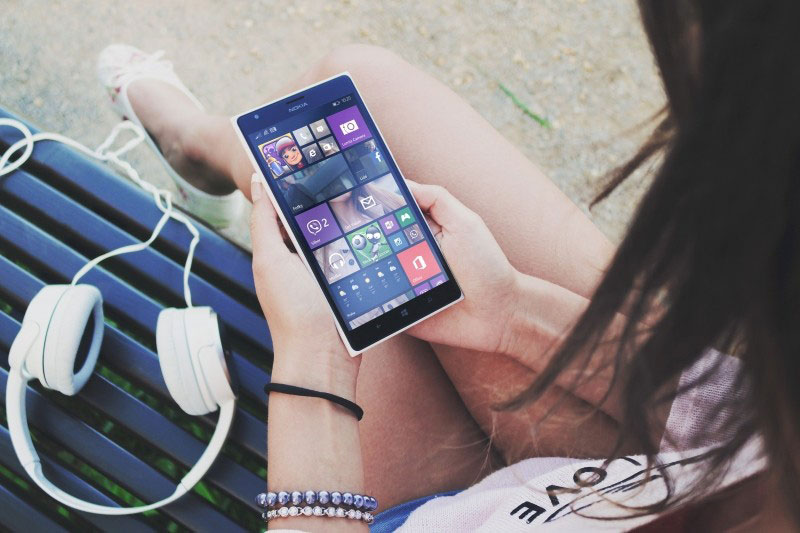 18 Apps a student shouldn't live without

From smart phones to social media and everything in between, we all know how hard it can be to concentrate these days. We’ve compiled a list of some of our favourite apps and websites that make study life easier. 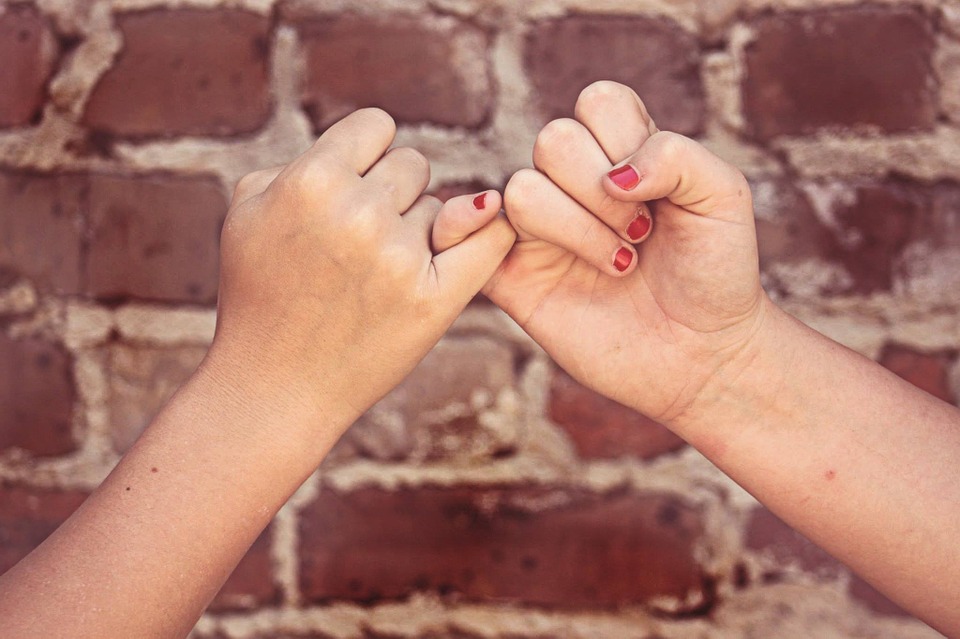 Being your child's ally, not enemy

Having a child go through final year exams is stressful for everyone. Here’s how to make sure you’re on ‘their side’. 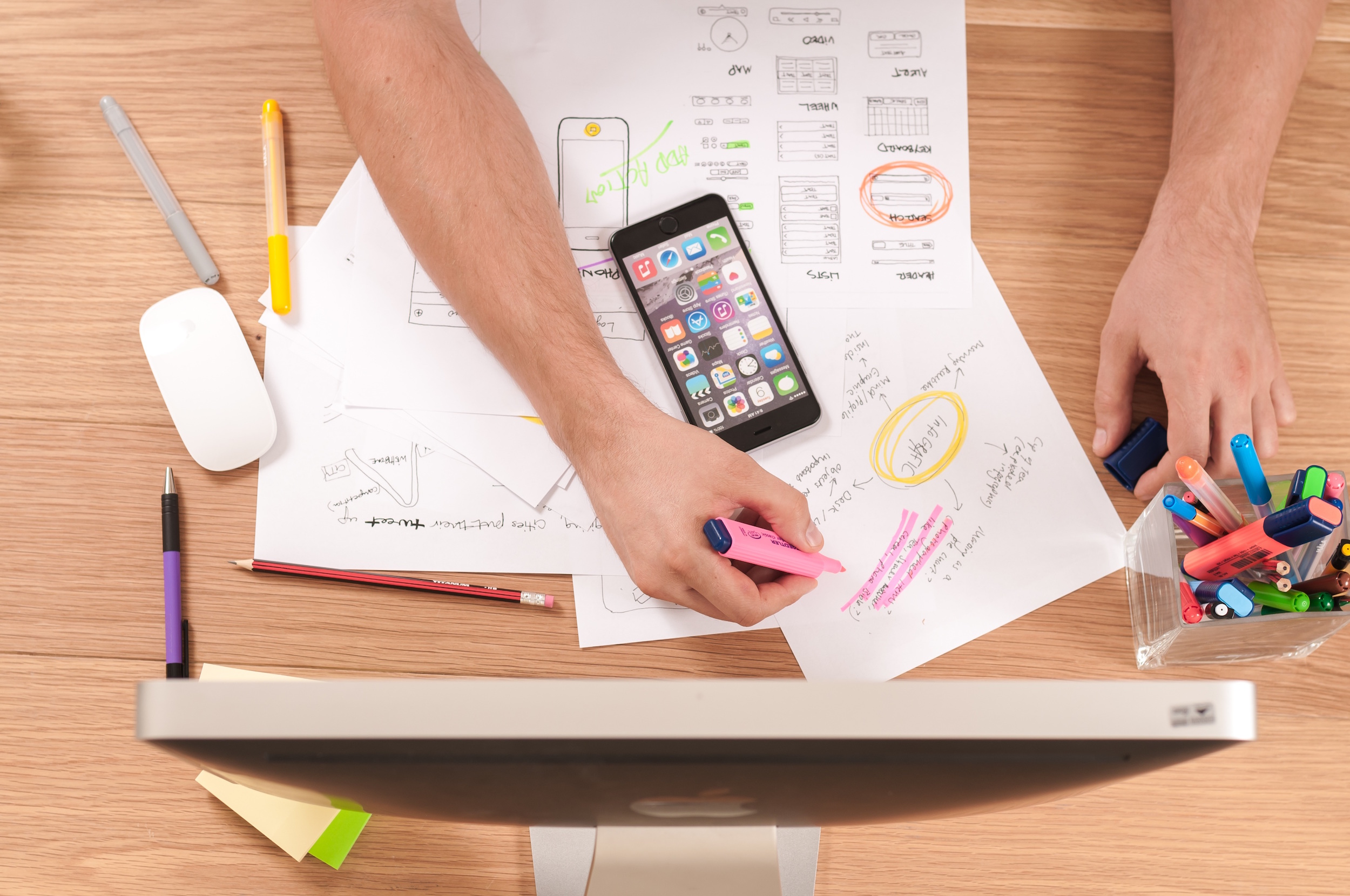 One of the greatest challenges for students completing their final years of high school is memorising large volumes of information. For the first time in their academic lives, many students find themselves being examined on 12 months of work and having to memorise 50 to 100 pages of notes for each subject, for each exam.